Do Not Let Your Kid Brush Alone. Why? 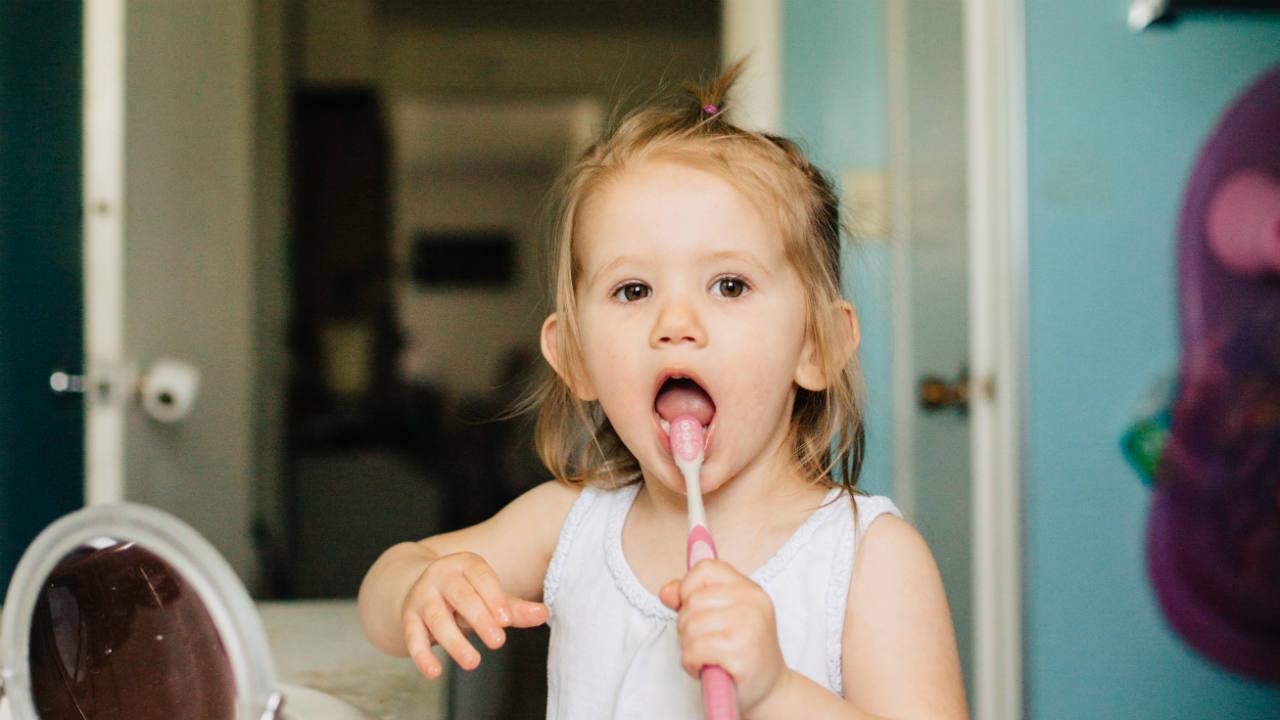 You usually let your kid brush his or her teeth alone? Then be careful as it carries risks relating to your kid’s teeth condition. According to a recent study carried out by US Center for Disease Control and Prevention, kids in general brush their teeth using more amount of toothpaste than the amount recommended as safe. This habit at early age causes damage to their teeth in their later age.

The research was done on 5000 kids with age between three to 15 years. It showed that around 40 percent kids aged between three to six brush their teeth with brush full or half-full of toothpaste which is harmful to their dental health in the long run.

Fluoride is a mineral which is mainly found in soil and water. The element has many health benefits but as per experts, we should be careful about using it. According to scientists, drinking water with fluoride carries benefits for teeth.

People who take such water face fewer cavities (a kind of holes on teeth those grow bigger and deeper over time) in their later age. This discovery leads to the addition of fluoride to toothpaste, mouthwash, tap water and other products.

In line with that, health experts recommend that everyone should drink water with fluoride and those older than two years of age should brush twice daily with fluoride toothpaste.

For toothpaste in general tastes sweet, many kids tend to eat some toothpaste while brushing. They do so even before they start brushing their teeth. This tendency sounds true among some adults or adolescents also.

Excessive fluoride intake occurs when people consume groundwater that is naturally rich in fluoride or consume food that are irrigated with groundwater.

Severe exposure to fluoride may lead to crippling skeletal fluorosis, which can further lead to osteosclerosis, calcification of ligaments and tendons and bone deformities.

According to the study, Fluorosis, a kind of dental condition, has been increasing from the past three decades and affects two out of five adolescents. Therefor parents should keep eyes on their kids while they brush their teeth and make sure that they don’t use excessive toothpaste beyond safety level. More importantly, they should not let their kids brush their teeth alone as they have got tendency to eat toothpaste as mentioned earlier.

Uses & Formation of 5 Types Of Questions