Different Uses Of The Word Over (final part) 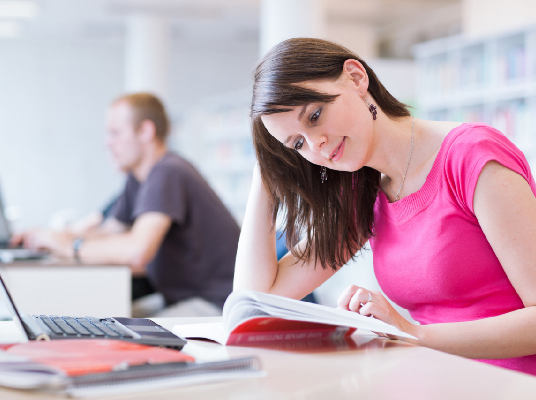 In English, both spoken and written, the word ‘Over’ has wide range of uses. It is not only used as a preposition, but also as an adverb, adjective and as a prefix. It has got various uses in a number of ways. Like many other prepositions, as a preposition, over makes a connection between two parts or words of a sentence and also shorten the sentence length. In the previous two lessons regarding the various use of over, we discussed its uses as adverb, adjective, party preposition and prefix. In today’s lesson, we are going to discuss the remaining uses of over as preposition.

Over as a preposition can mean ‘using’ something. see the sentence :

a. He discussed the matter with me over the phone.
b. No, I have got no time to come over. (here over is an adverb meaning come to the speaker’s house). So I will talk to you on the matter over the phone. Ok.
Over can mean as ‘connected with’ or concerning or regarding something. See the examples below :
a. Two people killed in clash over land in Faridpur yesterday.
b. People yesterday blocked the Dhaka-Mymensingh Highway for 4 hours over the death of a child.
c. We are going to have a discussion over this matter later today.
d. In Pabna Friends killed a friend over love affairs on Saturday.
As a preposition of place, it can mean ‘other side’. Look at the brief dialogue below :
A : Where is your house?
B : It’ just over the road. (meaning just at the other side of the road)
A : it it? Nice! My house is also over there; house 4, flat 4/6, road number 4.
B : And my address is house 5, flat 5 A, road 4/2.
Over can also mean during something or while doing something:
a. We will discuss the matter over dinner today. (meaning while having dinner)
b. One can learn English easily over browsing Facebook doing conversation in the same language.
c. You can learn English over messaging in English language. (meaning while giving messages in English)
We can use over to refer to an extended period of time, not any one moment during that period. See the dialogue below :
A : Hi! how are you, Kamal?
B : I’m fine. Thanks. And you? What do you do now?
A : Me, fine also. I have been doing a private job.
B : Then how long have you been in the job?
A : I have been in the service over the last 20 years. (meaning for the last 20 years continuously). And what are you doing, Kamal?
B : I am also doing a private job. Though I have been serving the job over the last 10 years, I left it during last winter (not over). But I have rejoined it during (not over) this summer. (note that over means a period of time, not any particular moment. Therefore we have used during last summer, not over the winter as job leaving and rejoining happened at a particular time during winter and summer.)

Note : Over, when used with periods of time, refers to the period from start to finish, not to any one moment during that time. See the following example :
a. I arrived during the afternoon (at a moment in the afternoon); (Not I arrived over the afternoon)

Note : When over is used as a preposition, it must be followed by a noun, noun phrase or a pronoun which acts as its object. It is true for all prepositions. But when over is used as an adverb it is not followed by a noun or pronoun. Remember that when any word including prepositions used as adverb, there will not be any noun or pronoun following it as adverbs do not have any object. Practice regularly. If you find this article interesting and useful, please share it with friends. Good luck!

Latest Info From Around The Globe