Different Uses Of The Word ‘Over’ (2nd part) 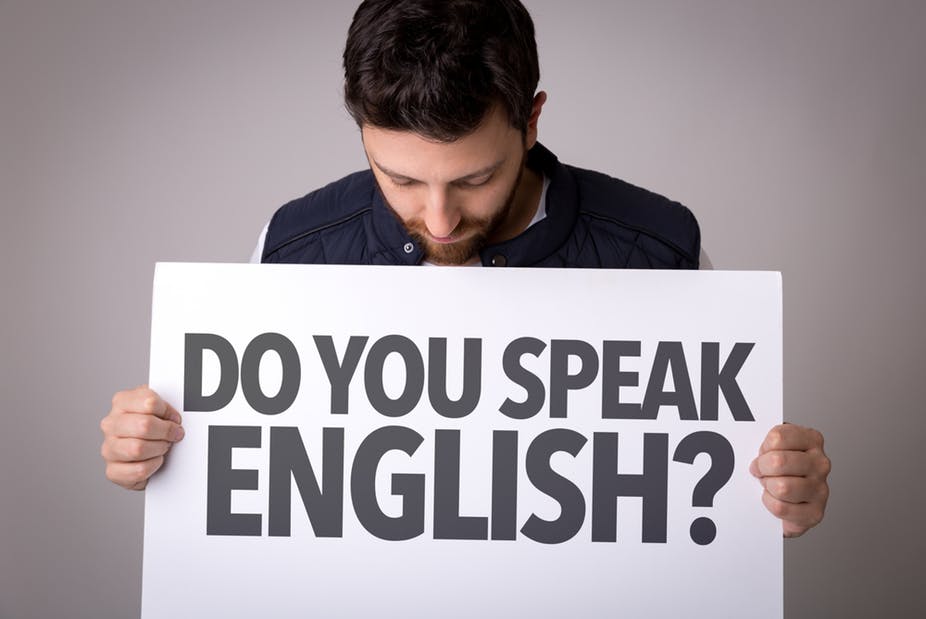 In English, both spoken and written, the word ‘Over’ has wide range of uses. It is not only used as a preposition, but also as an adverb, adjective and as a prefix. It has got various uses in a number of ways. Like many other prepositions, as a preposition, over makes a connection between two parts or words of a sentence and also shorten the sentence length. In the previous lesson regarding the various use of over, we discussed its uses as adverb, adjective and prefix. In today’s lesson, we are going to discuss the various uses of over as preposition.

As a preposition, ‘over’ has many different meanings such as across, more than, down, using, other side, above or higher than etc.
We use over to talk about movement or position of something at a higher level than something else. See the following examples :
a. A plane flew over the city. (meaning movement of the plane)
b. A flock of migratory birds flew over the lake.
c. A kite is flying over our house.
d. With a colorful umbrella over head, a little girl was crossing the road. (meaning position of umbrella)
e. A bird is flying over our house. (meaning movement of the bird)

Over is also used to mean ‘one thing covers the other’. See the example :
a. It is a bit cold today. So please put a blanket over the baby. (meaning the blanket covering the body of baby)
Note that the stronger form of over is ‘all over’. See the uses of it below :
a : The girl is having whitening powder all over her face. (meaning putting powder across the face)

We can use over when talking about movement across a surface. Look at the sentences below :
a. A car is running over the field. (meaning movement of the car across the field. Here simply across can be used instead of over)
b. A group of young people climbed over the hill.
c. A small boat came over the lake and reached the shore.

‘Over’ is used to mean more than a particular number or limit. See the dialogue below :
A : How much will this car cost me?
B : It will cost you over 1000 dollar.
A : I think it’s overpriced.
B : No, not really. This is the current market price of this model.
Other examples where over is used as more than something :
a. You are disqualified for this event as being over the age limit.
b. The age requirement for this job is not over 30 years.
c. You can’t go over the line.
Regarding over as more than something, see also this small dialogue between a teacher and a student captain :
T : How many students are at the class today?
S : It is just over hundred, sir.
T : The attendance is very poor. It should have been over two hundreds today as there’s an exam tomorrow on the Course 001.
S : Really, is it? (expressing in agreement with the teacher with short question. It is an use of auxiliary verbs which have been discussed already in one of the previous lessons.)

‘Over’ also means down when used in phrasal verbs. See the example :
a. The little boy fell over ground and broke his hand.
Note : When over is used as a preposition, it must be followed by a noun, noun phrase or a pronoun which acts as its object. It is true for all prepositions. But when over is used as an adverb it is not followed by a noun or pronoun. Remember that when any word including prepositions used as adverb, there will not be any noun or pronoun following it as adverbs do not have any object. Practice regularly. If you find this article interesting and useful, please share it with friends. Good luck!