Different Uses Of The Word Off (3rd part) 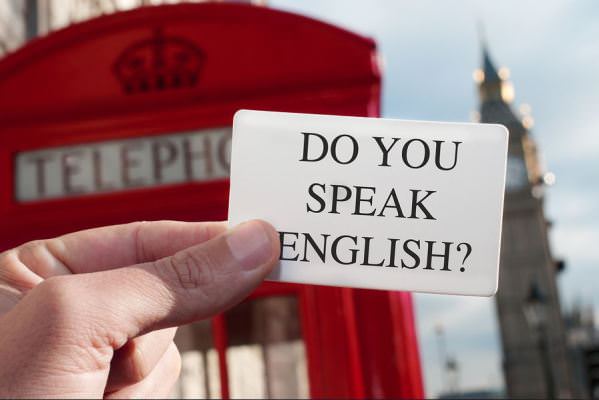 Off as a preposition means someone is no longer taking drugs or other harmful substances. Look at the sentences below :
a. I’ve been off alcohol now for three weeks.
b. My friend Karim is off cigarettes now. (meaning he no longer takes cigarettes that he used to )
Off is used to mean someone is no longer eating or drinking something, or no longer doing an activity because you do not like it any more. See the examples :
a. I’m off sweet things at the moment.
b. We are off alcohol now. (meaning no longer drinking it).
To mean someone is no longer doing an activity, the preposition off is used with verb go and the structure is go+ off=object. Look at the sentences below :
a. I’ve gone off watching sports nowadays.
b. He has gone off running after being hit by a bus one day on the street.
Off is used to show that a price has been reduced by a particular amount. See the examples :
a. We now have got 50 percent off on all products.
b. There’s now 30% off all dresses during summer at Aarong.
c. The prices of essentials has gone up 50 percent in the last two months, taking 2000 more per month off the salary.
Off is used to show a specified amount is reduced from another amount. In this case, the structure is ‘take something off something’. Look at the examples below :
a. Could you please take 30 taka more off the price? (asking for 30 taka reduction from the price)
b. They agreed to take 20 taka off the price.
Off as an adverb is used to mean a particular time or distance away meaning how much time there is between the present and a time or event in the future or how far it is in between two places. See the examples below :
a. Ramadan is just one month off.
b. How far are we still from Dhaka?
c. It is still 30 kilometers off. (meaning we are still 30 km away)
See the conversation between A & B :
A : Hello! How are you?
B : I am fine. Thanks. And you?
A : I am fine too. Well, you have been doing the job for a long time.
B : Yes, you are right. It’s been long that I have been in the job.
A. Then when are you going to retire?
B. Oh! It is still a long time off.
A : really!
B : Yes, it is.
See other examples of the word ‘off’ as an adverb :
A : How far is the city center?
B : It is still 20 miles off.
A : Thanks. How can I get there?
B : You can go either by bus or train. But train is cheaper and faster.
A : I think train will be better to take. Thank you.
Off as an adjective is used to show that a food is no longer fresh and is not good to eat. See the examples below :
a. I think this food is a bit off. So you should not eat it.
b. This item on the plate appears to be slightly off. So we should refrain from taking it.
See the uses of ‘off’ meaning no longer fresh in the phrasal verb ‘go off’ :
a. I think this food in the fridge has gone off. So refrain from serving it any more.
b. The milk in the bottle smells as if it’s gone off.
Off as an adjective is used also to say that something is not available in a restaurant. (mainly used in British English). See the examples below in the structure : be+off :
A : Have you got fried rice and vegetables? (the conversation is at a restaurant between client and serviceman).
B : Sorry sir. It’s already off.
A : Then you have rice with chicken?
B : Extremely sorry. This item is also off now. (meaning not available at the moment).

Note : Final and last part on the uses of the word ‘off” will be followed soon. So keep browsing this platform. Good luck with your English learning.  Keep practicing.