Different Uses Of The Word ‘Off’ (2nd part) 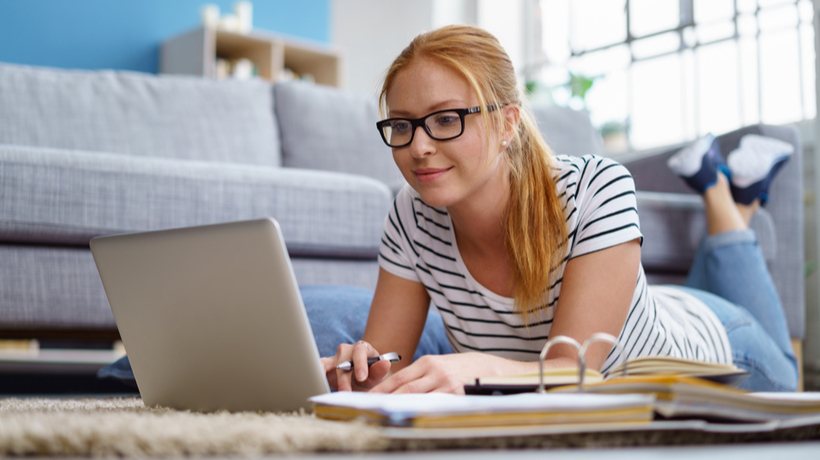 Off is used to mean ‘leaving a place or going away from something or somewhere’. In other words, we use it to express someone is leaving a place for somewhere else or something is going away from a place. See the examples below :
a. My father has been off the country for New York.
b. We are going to set off for London next week.
c. With only 200 taka in pocket, my brother has set off for Dhaka out of anger with his parents.
See similar uses of off : Be off : (go away or leave)
a. I am busy now. So be off today. Come another day.
b. If you don’t need me any more, I’ll be off.
be off to : (going to somewhere)
a. We are off to New York next Tuesday. (means we are leaving for the city)

Off as an adjective is used to show that a machine or piece of electrical equipment is not switched on or is not being used. See the sentences :
a. The fan in the room is off now. So it is feeling hot.
b. All the lights were off in the house when we entered.
c. We found the machine off all the day. (here off is used as an adjective)
As a preposition and adjective, off is used to say someone that he or she remove clothes or shoes and something is forbidden to bring with. Look at example below :
a. Please get off your shoes before entering the room.
b. A sign on the door saying ‘get off your shoes please’. (means shoes are not allowed, they are prohibited)
c. Warning : smoking is off in the room. (here off is used as an adjective, meaning prohibited).
d. My daughter kicked off her shoes and settled down on the sofa.
Off is also used to mean someone is not at school or work because he or she is not well or because it is not a normal working day. Look at the examples below :
a. I am taking 5 days off work from tomorrow.
b. My colleague Karman is off work today because he has got fever. (here off is used as an adjective)
c. We’re planning a trip to the zoo on my day off.
d. I took just 10 days off last year which is a record compared to my co-workers.
To mean not at work or school, the structure with off is sub+ be+ off. Look at the sentences below :
a. He is off work today due to illness.
b. Marzouk, one of my co-workers, is off sick today. (means he is not at office due to illness)
Off as a preposition mean ‘not talking about a particular subject’ or refraining from something. Look at the sentences below :
a. Let us get off this subject today. (means not talking on the subject any more)
b. Discussants at the conference are told to keep off the issue of salary hike.

Off as an adjective is used to say that an event or program is no longer going to take place as planned meaning the event has been cancelled. Read the examples :
a. Please inform everyone that tomorrow’s meeting is off due to CEO’s illness.
b. Sorry to say that the meeting scheduled to be held today evening is off.
c. Tonight’s IPL match between Mumbai Indians and KKR has been called off due to bad weather.
The word ‘off’ is also used to mean or show someone ‘no longer eating, using, or doing something’. See the sentences below :
a. People nowadays have been off writing letters. (means they do not tend to write letters any more)
b. karim has been off smoke for the last several months. (means not smoking for a period of time)
c. My friend Kamal has been off the media job for several years now. (meaning he is not doing the job any more).
d. I’ve been off alcohol now for three weeks.
Finally, practice more and more so that you can get accustomed to all the uses of the word ‘off’. Third and final part of the other uses of the word ‘Off’ will be following soon. Good luck with the English lesson.