Different Uses Of The Word ‘Off’ (1st part) 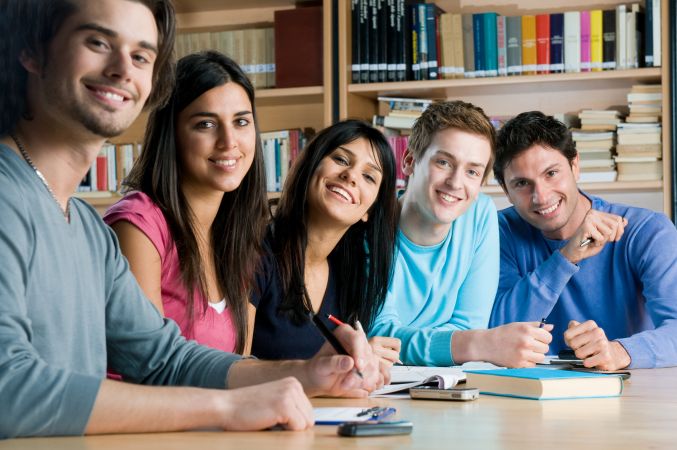 The word Off can be used as preposition, adverb and adjective. In an earlier lesson, we have discussed that when a word is used as a preposition, then it must be followed by a noun, noun phrase or pronoun. And when a word is used as an adverb, then it is followed by nothing that means there will be no noun or pronoun after an adverb.
Different uses of ‘off’ as preposition, adverb and adjective are discussed below. First look at the sentences below where the word ‘off’ has been used as preposition, adverb and adjective :
Off as an adverb :
a. My friend Shohag has bid bye-bye and drove off.
b. Please take your coat off and hang it up over there.
c. Please just get off now and come later.
Off as a preposition. Look at dialogue below :
Helper : Where would you like to get off?
Passenger : Just get me off the bus at Banani intersection. Ok
See the sentences below :
a. Just put off your shoes and come in the room. Ok
Off as an adjective. Look at the sentences following :
a. I think this milk has gone off . You cannot eat it anymore.
b. I usually take off day on Saturday.
c. I think he is already far off. (means he has gone very far)

Different uses of ‘Off’ as preposition :
Off as a preposition can mean ‘leaving a plane, train, bus etc’. It is used in phrasal verbs such as get off etc. Look at the example below :
A. Please get the elderly man off the bus at the next stop.
B. Would you like to get off the bus here at Shahbagh intersection?
Off as a preposition can mean ‘no longer connected or attached to someone or something’. See the example below :
a. Shakib Al Hasan is off KKR, a team of Indian Premiere League, now.
b. He has had cut off all his hair.
c. They cut a branch off the tree.

As a preposition, off is used to mean ‘close to something’. In other words, off as a preposition means ‘something is near a particular street, road etc, but not directly on it. See the sentences below :
A : Could you please tell me where International Convention City, Bashundhara (ICCB) is?
B : Yes, it is just off Kuril-Purbachal 300 feet road. (means it is just by or near the road).
Look at the short dialogue below :
A : Do you know exactly where Star Kebab at dhanmondi is situated?
B : It is  just off the Jhigatala-Muhammadpur road at Shankar. Or it is  just off the main road from Jhigatala to Muhammadpur road at Shankar.
Look at the other sentences :
a. Jamuna Future Park is just off the Pragati Sarani at Bashundhara Residential Area.

Off as preposition can mean ‘connected or attached to a particular room or space’. See the conversation below :
A : Is there any washroom in this office?
B : Yes. You will find one just off the manager’s room? (means the washroom is attached to manager’s room or space)
A : Thank you. Well, is there also any canteen here in the office?
B : Why not? Just go straight and turn left. You will find the canteen just off the storeroom. Ok. (means the canteen is attached to or just by the storeroom).
As a preposition, off is used to mean ‘in a part of the sea that is near the land’. Look at the sentence below :
a. One mile off the coast of Japan, the Chinese Navy sailed a warship.
b. A group of fishermen has sailed a small boat just off the shoreline.

Finally, further uses of ‘off’ as preposition, adverb and adjective will be discussed in the following lessons. So keep browsing this platform. Hopefully all the lessons on ‘Off’ will be very useful for your English learning. Good luck!

Difference Between ‘Above And Over’ (Video)