Different Uses Of The Word ‘Above’ (first part) 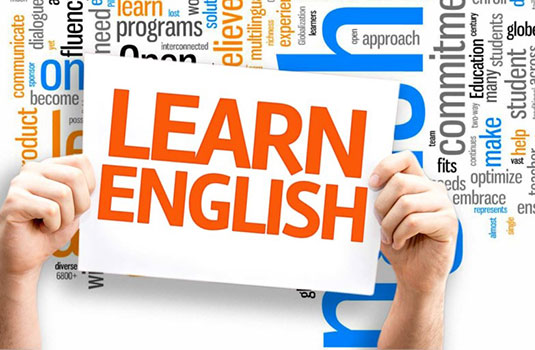 Look at the sentences below where the word ‘above’ has been uses as preposition, adverb and adjective.
a. A plane is flying above the village. (Above as a preposition which is followed by a noun tree):
b. The children are looking at the sky above. (above as an adverb not following by any noun means there is no nouns after above as the rule implies):
c. Please see the above example where above is used as an adverb. (here in the sentence above is as an adjective)

Different uses of ‘Above as preposition’ : As a preposition, the word ‘Above’ can be used in the following ways…….
It is used to show someone/something is at a higher level than something else or directly over it. See the examples below :
1. a. A metro rail track is going above our house. (meaning the rail track is at a higher level than our house is)
b. A kite is hanging above the house.
c. We live in a flat that is exactly above the one where the owner resides.
d. The hill situated above our village gets covered in snow during Winter.

Above is used to show something higher in amount or standard :  Above is also used to show a figure is higher with respect to an amount or standard than something else or previous one. look at the examples :
a. Social media giant Facebook’s this year profit is 15 percent above (you can also use the word ‘up’ instead) that of  last year.
b. Today the temperature in Dhaka city rises to 31 degrees Celsius – 10 degrees above normal.

Above is used to show something is better than a particular standard. See the examples :

a. All the students in class 10 scored way above average in final exam.
b. The movie ‘Kesari’ starring Akshay Kumar is doing business at box office well above expectation.

It is used to express or show something is considered more valuable or more important than something else. Look at the sentences below :
a. In our society, money is valued above all other things including education.
b. If I ever have any institution, then I will value commitments and honesty of workers above all things they can offer.

Finally if you like this article, please share it with friends and give a like to out page. The second part of this lesson on the uses of ‘Above’ will be followed soon. Good luck!

Why You Should Learn English

Prev Next 1 of 93
Join Newsletter