Different Uses Of The Word ‘Above’ (2nd part) 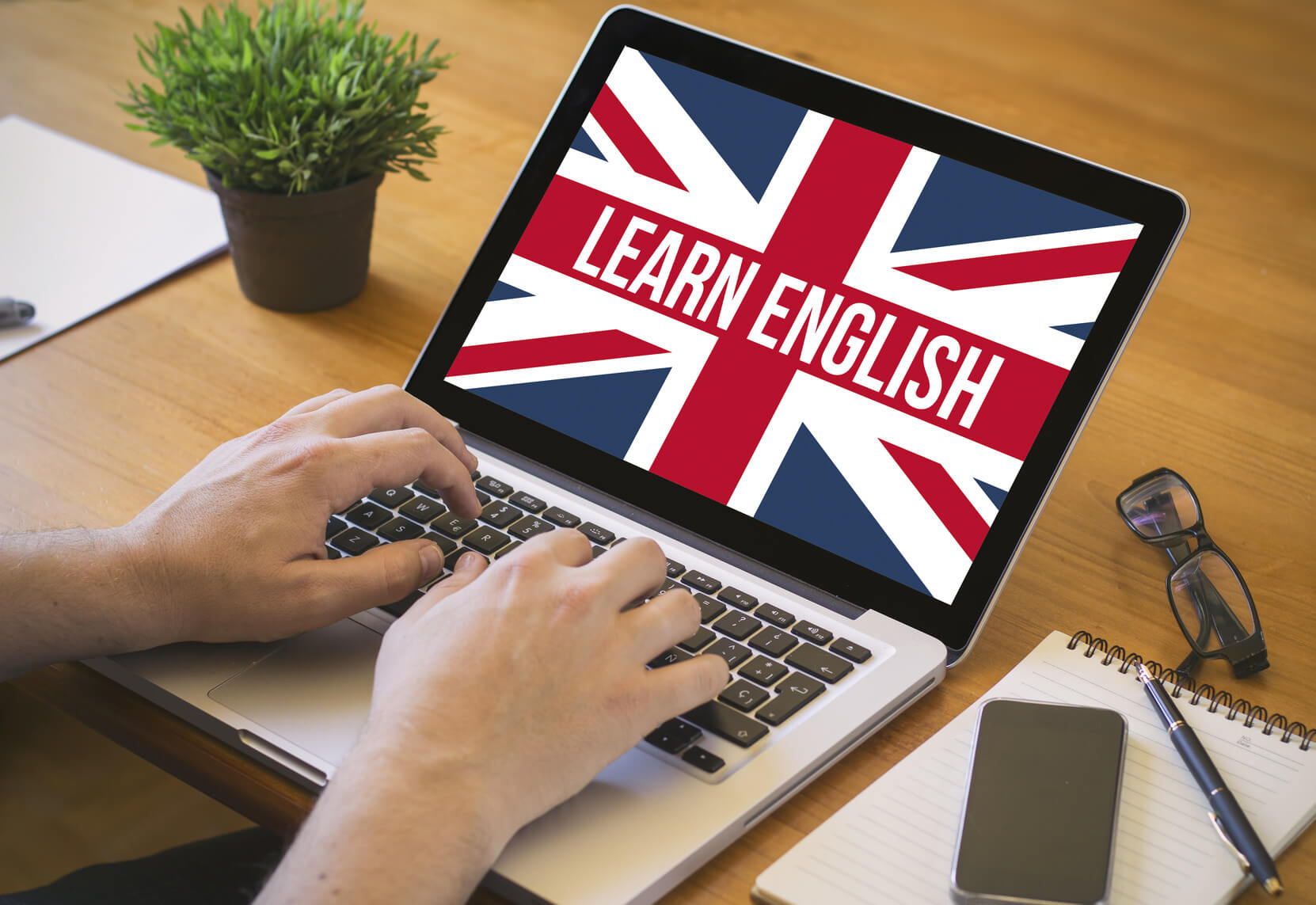 Above is used to show ‘not beyond a particular type of behaviour’ or beyond something. see the examples :
a. no one should behave above their true nature. (means going beyond nature)
b. Students nowadays are behaving in a way that is above their nature.

Uses of above as adjective or adverb are given below :

Above is used to show someone/something is in an earlier (former) part of a piece of writing or higher up a page. See the examples below :

Note : Remember that both above and over can be used to show something is at a higher position or place or level than something else. Despite having said that, there are slight and clear differences between them which will be discussed later in the next session. so keep browsing this site.  See the example below where both above or over can be used :
a. A fighter jet is flying over or above our village. (meaning the plane is at a position higher than our house is)

Finally if you find this article useful in learning English then please share it with friends and classmates. Good luck!