Differences Between Afterward and Later 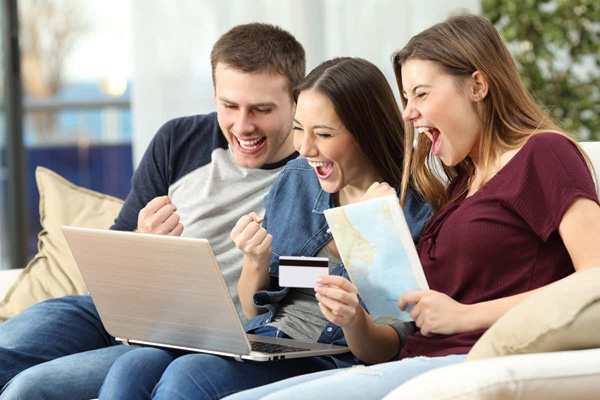 If you are a regular English learner, then hopefully you have already faced a few adverbs or adjectives like later, afterwards, ahead, prior, earlier, further, shortly etc. These types of words often turn out to be very far-fetched, particularly in terms of meanings and usages. Today’s lesson, I am going to shed focus on this issue, particularly the differences between each pair of relevant words such as afterward vs later, ahead vs prior etc. I have taken maximum efforts to make the differences between each pair clearer and easier to you.

As an adverb, the word ‘afterward’ means ‘at a specified later time’ while the word ‘later’ as an adverb means ‘at some unspecified future time’ implying any time in the future. Remember ‘afterward’ is used when one action follows immediately after another one. And the word ‘later’ is generally used ‘to show something will happen or you will do something in the future’ though it has got other uses also. Now let’s read the following text to get further details on their usages :

See the sentences where Afterward used as adverb :
1. Mr. John and I arrived at the hotel at exactly 8 for the dinner. The others including my parents reached there afterward. (meaning they got to the hotel just after our arrival).
2. I am doing a work now. So I will call you afterward or afterwards. (meaning upon or just after finishing the work)
3. My father first reached home. Afterwards he made a call to my elder brother who lives abroad in the USA.
4. My son, you have to do your homework afterward. (meaning the boy is doing something now. After that he will have to do the homework).
Note : You can say ‘afterward’ means ‘as soon as after something’. But that does not necessarily mean that the time must be in the future. It can be in the past as well. Also note that there is no difference between afterward and afterwards. Afterwards is used in British English and afterward in American English.

Usages of ‘later’ as an adverb :

Meanings 2 : Later means ‘at some unspecified time in the future.’ Let us look at the sentences below :
1. The meeting is suspended for now and expected to take place later. (that time is not specific, it could be any time in the future).
2. I wanted to finish writing the project paper first. But the boss wanted me to do it later.
3. I am very busy at the moment. So please make a call later. (the speaker has not specified ‘when’).
4. My son will do the homework later. (this does not necessarily imply that he is doing something now and following that, he will finish his homework).
Note : ‘Later’ does not necessarily mean that the unspecified time must be in the future. But it can be in the past also. See the sentence given below :
1. Yesterday I reached home later than my father (did). So my mother scolded me badly.

Attention : The above-mentioned words have got complex meanings and usages. So to have a clear understanding on them, practice them regularly. For more articles on such words and their usages, please keep browsing the platform https://campusplanet.net.

Talking About Self In 1st Person Makes One Wiser