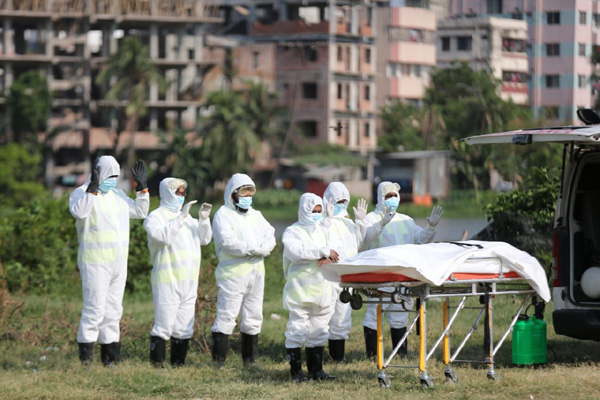 The novel coronavirus, officially Covid-19, keeps on claiming more lives across the world as the death toll from the virus has crossed the mark of half a million. The virus so far now has taken lives of at least 511,000 people globally, according to Johns Hopkins University tally. The total cases globally now stand at more than 10.4 million, as per the university.

Of the deaths across the world, the United States holds the highest number. The country has recorded at least 127,425 deaths, of the cases of at least 2,635,538 till June 30, as per the university.

You May Like This Story Also : Schools in Italy will Reopen in Mid-September

In the US, 36 states have reported spikes in cases. Officials are also warning of an increase in infections among younger people as more and more people are ignoring social distancing and putting on face masks instructions.