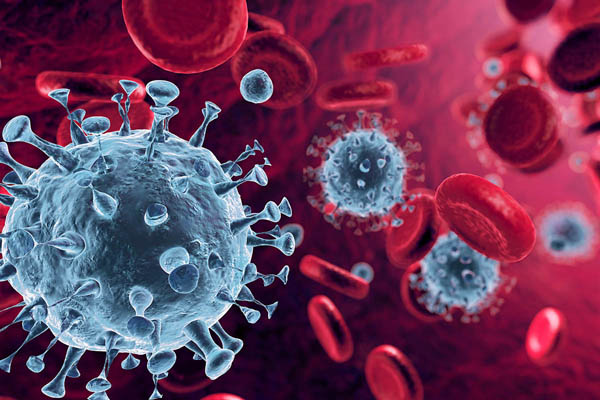 Bangladesh, one of the worst hit countries by the novel coronavirus in South Asia, has recorded another 46 deaths in the last 24 hours till July 8, taking the death toll to 2,197. Besides, the country has logged 3,489 new cases over the period. That takes the total infections to 172,134 since the outbreak began in the country.

Bangladesh, third highest in the region in terms of both cases and deaths, recorded its highest single day count in deaths so far back on June 30 which was 64.

DGHS said at the briefing that 15,672 samples were examined at about 70 labs across the country over the period to ascertain new case. Of them, 3,489 samples have turned to be positive for the virus, up from the earlier period at 3,027. The rate of infections based on the examination of samples over the period is 22.26%. Overall the rate is about 19.36% in terms of samples examined. The country has so far examined 889,152 samples since the start of the outbreak in the country.

This Story You May Like To Read Also : USA Highest Single Day Corona Count Tops 60k!

During the bulletin, the health body also said that 2,736 more patients had recovered in the last 24 hours, raising the recovered in total to 80,838 now. The rate of the recovery is 47.96%. And the rate of fatality is 1.28% compared with the confirmed infections so far now.

In Bangladesh, male is accounting for a significant majority of the deaths as of the new fatalities over the last 24 hours, 38 belong to that sex. Of the total fatalities of the virus, 1,741 are male and the rest 456 of course female. In terms of percentage of the deaths, male represent 79.24% and the female 20.76%.

Internationally the novel coronavirus has infected more than 10.8 million people with at least 544k deaths. Of all the countries affected by the virus, the USA is the worst hit with 3,009,611 reported cases and at least 131,594 victims, according to data from Johns Hopkins University.