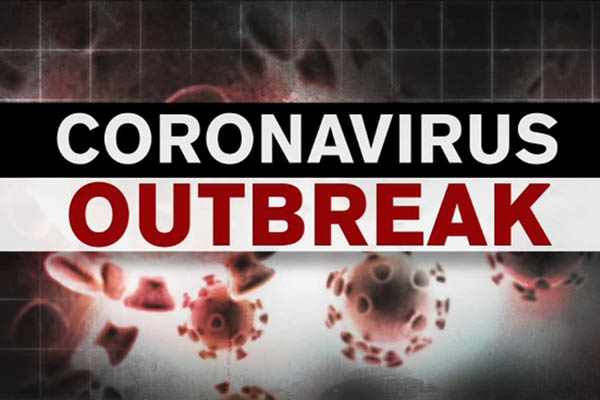 The deadly virus Covid-19 has now spread to at least 36 states and the District of Columbia in the USA to date, infecting so far at least 728 persons, including 26 deaths, 22 in Washington state, two in Florida and two in California. This information is according to the US Centers for Disease Control and Prevention, as well as state and local governments.

According to the CDC, there are 70 cases from repatriated citizens. The rest about 670 cases are reported in 36 states and the District of Columbia.

Most of the deaths from the virus seem to involve patients ages 70 and older, based on broad age range information provided by health authorities.

According to the press secretary, the President Trump is in good health now.  Stephanie Grisham said, ‘the President has not received COVID-19 testing because he has neither had prolonged close contact with any known confirmed COVID-19 patients, nor does he have any symptoms,’ adding President Trump remains in excellent health, and his physician will continue to closely monitor him.

Vice President Mike Pence also has not gone through the testing so far. Pence himself said Monday that he has not been tested for the coronavirus. His comments’ came after President Trump ignored the same question asked by reporters at White House.

Concerns over the president’s health arose Monday after a number of prominent Republican lawmakers — including Texas Senator Ted Cruz and Mr. Trump’s new pick for chief of staff, Mark Meadows — said they would self-quarantine after potentially being exposed to a patient with coronavirus at CPAC.

Washington now has 136 coronavirus cases :
The Washington State has now 136 cases including 22 deaths to date, as per the state Health Department updates. The state also reported 1,110 negative test results as of Sunday.