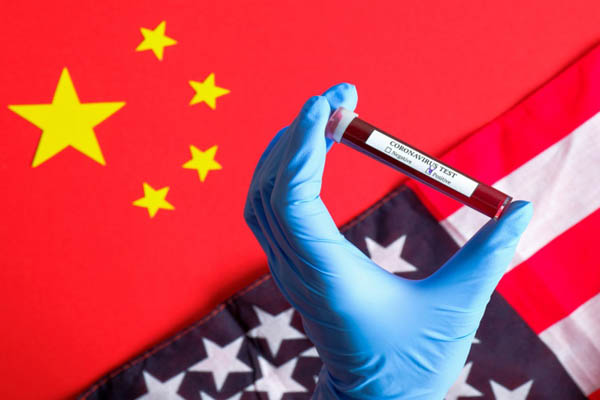 The death toll from the novel coronavirus in the USA is approaching 55k as there are now at least 54,883 fatalities in the country till April 27 local time. The virus cases in the country has reached at 965,942, according to a tally by Johns Hopkins University.

The total cases and deaths include the same from all 50 states, the District of Columbia and other U.S. territories, as well as repatriated cases and those in the US military, veterans hospitals and federal prisons.

In the USA, New York is worst hit with the virus as the state alone has at least 282k cases including 16,599 deaths to date. As per the state Governor Andrew Cuomo, the state has recorded at least 367 fatalities over the past 24 hours until April 26 local time, down from 437 on April 24.

You May Like This Story Also : Coronavirus Vaccine : World Is Weeks To Months Away : WHO

Globally Covid-19, the official name of the virus, has infected more than 2.9 million people and killed at least 206,000, according to Johns Hopkins University.

Nine countries in the world have recorded more than 50k cases including the USA and 5 countries of them have deaths more than 20k each. Source : CNN

JOB Opportunity with WHO Bangladesh