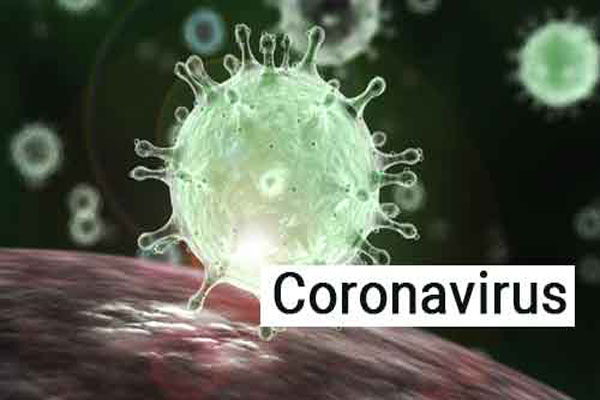 The novel coronavirus pandemic is putting a severe havoc on the USA job market as the country lost 20.5 million jobs due to the disease in March-April this year. This is the largest decline by far since the authority began registering the data in 1939, as per the data released on May 8 by the Bureau of Labor Statistics.

The country inflicted 870,000 jobs in March as well amidst the pandemic. So the amount of job losses actually occurred over the months of March and April when the country had the worst effect from the disease.

During the 2008 financial crisis, at least 8.7 million jobs were vanished in the USA. So according to the latest data from the labor bureau, the job cut from the covid-19 disease is more than double the figure recorded in 2008.

You May Like This Story Also : Unemployment in Canada SKYROCKETS over Coronavirus

For many Americans who lost their jobs and their homes in the 2008 financial crisis, this moment reopens old wounds. It took years to rebound from those setbacks. When the economy eventually did crawl back, US employers added 22.8 million jobs over 10 years — a victory for all those who had weathered the Great Recession.

Now, the coronavirus pandemic stings not only because of the public health crisis it has inflicted — but also because it wiped out nearly that whole decade of job gains in just two months.

Meantime, The USA has now confirmed at least 1,283,929 coronavirus cases including 77,180 deaths, according to the tally from Johns Hopkins University (JHU). The country reported 26,906 new cases and 1,518 additional deaths on May 8, as per the university. Source : CNN