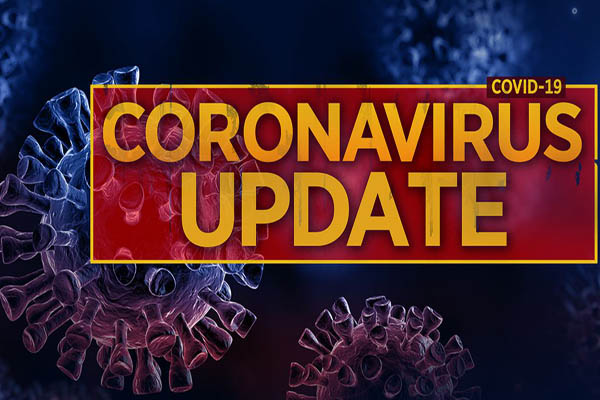 The deadly novel coronavirus pandemic could claim lives of 2.2 million people in the USA and about half a million in the UK, claims a British study which is done by a group of researchers at Imperial College London. The study is carried out based on data collected from Italy, comparing the potential impact of the COVID-19 disease epidemic with the devastating Spanish flu outbreak of 1918.

According to Wikipedia, the Spanish flu pandemic 1918, the deadliest in history, infected an estimated 500 million people worldwide—about one-third of the planet’s population—and killed an estimated 20 million to 50 million victims, including some 675,000 Americans.

Coronavirus could PUSH Unemployment in USA to 20%!

In the UK, the novel coronavirus has already infected at least 1,950 with at least 71 deaths as of Wednesday March 18. But the government’s chief scientific adviser Sir Patrick Vallance FRS FMedSci FRCP today revealed there are likely to be as many as 55,000 cases of coronavirus in the UK now! And in the USA, the number of confirmed cases is now at least 5,359 including minimum 103 deaths. The virus has already spread to all the 50 states in the country.

Of the cases in the USA, as of Tuesday, New York now has the highest number of cases with more than 1,300 cases while Washington with over 1,000. But in terms of fatality, Washington leads the nation in deaths, with 54. Thirty of those deaths were connected with a nursing home in a Seattle suburb.

Coronavirus could PUSH Unemployment in USA to 20%!