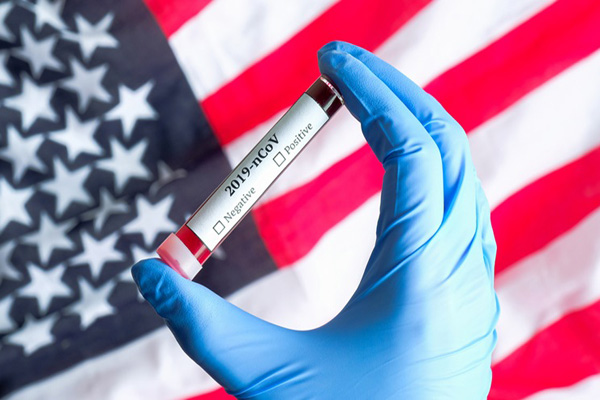 The number of deaths from the deadly novel coronavirus continues to rise in the USA with the total number now being at least 26,033 to date. Meantime, New York City sees a hope with no new cases reported in the last 24 hours as of Monday.

According to Johns Hopkins University, there are now at least 609,240 cases of infection in the USA with at least 26,633 new cases reported on Tuesday.

On the other hand, for the first time since the outbreak began, no new Covid-19 cases were reported in New York City on Monday, report says citing City’s Fire Department spokesman Jim Long.

New York City has been one of the hardest-hit places in the USA with more than 100k infections and at least 7,349 deaths reported, as per a tally by Johns Hopkins University.

Globally, the Covid-19 has infected more than 1.98 million people and killed at least 125,000 worldwide, according to Johns Hopkins University. Source : CNN

7 ADVICES to Citizens from MODI over Corona Pandemic