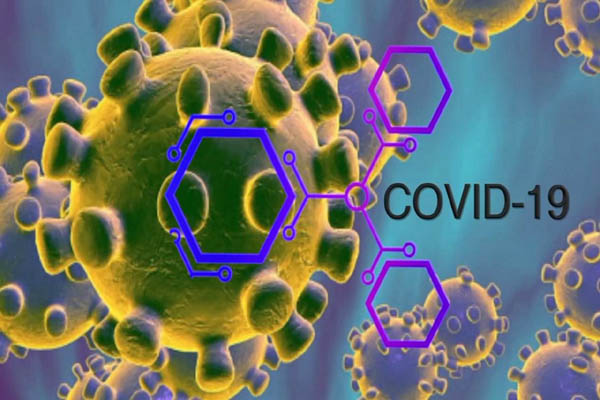 The death toll from the novel coronavirus in Bangladesh has reached 131 with 4 more fatalities being confirmed in the last 24 hours as of April 24 Afternoon. Besides, the country has recorded another 503 cases, taking the total confirmed cases to at least 4,689. Directorate General of Health Services (DGHS) said this at a daily online press briefing on the coronavirus situation in the country on April 24.

In Bangladesh, the first case of infection of the virus was confirmed on March 8 and the first death on 18th of the month.

During the health briefing, DGHS said that 3,686 samples were examined across the country over the period to determine new corona case. Of those, 503 samples came positive for the virus, taking the total infections to 4,689 to date. Of them, 112 patients including 4 in the last 24 hour span as of Friday have recovered, says the health body at the briefing.

You May Like This story Also : Novel Coronavirus : LOSS of Taste or Smell Also Disease Symptoms

To contain the spread of the virus, officially known as Covid-19, the country has been under lockdown from March 26. The government on April 22 fourth time extended the lockdown, due to end on April 25, to May 5. But whether or not the shutdown would see another extension depends on the situation in the days to come.

The government has already declared the entire nation as virus prone as more than 50 districts of 64 in the country are under lockdowns.

Coronavirus Vaccine : World Is Weeks To Months Away : WHO