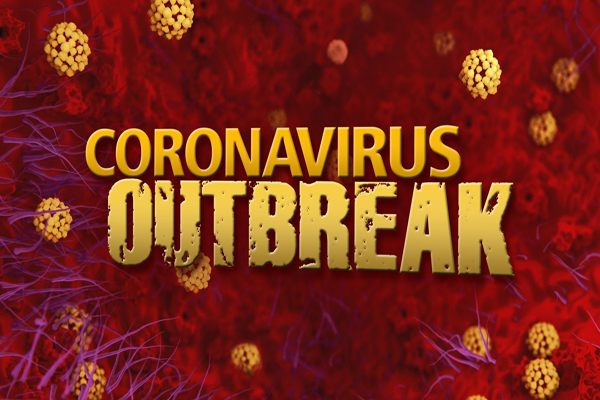 Bangladesh has registered its highest single day jump in deaths from the novel coronavirus with the authority has confirmed 64 more victims in the last 24 hours till June 30. That takes the death toll from the virus to 1,847. The country has recorded 3,682 cases of infections over the period, raising the total confirmed cases to 145,483.

Directorate General of Health Services (DGHS) said this at the regular online health bulletin on the coronavirus situation in the country on the day.The country has so far examined 766,460 samples since the outbreak began in the country.

The briefing said that 18,426 samples, up from the previous period at 17,837, were placed under 66 labs across the country over the period to determine new case. Of them, 3,682 samples have turned to be positive for the virus, down from the earlier period at 4,014 which was the highest single day jump since the outbreak started in the country.

You May Like This Story Also : DEATHS From COVID-19 Globally Cross Half Million

During the bulletin, the health body also said that 1,844 more patients had recovered in the last 24 hours, raising the recovered to 59,624 so far now. The rate of the recovery is 40.98%.

In terms of sex of the fatalities, male is usually accounting for majority number in the country as 52 are male of the new deaths. And regarding concentration of cases and deaths, central Dhaka division makes up the most as of the new fatalities over the 24 hours, 31 are registered in Dhaka division which has also seen the highest number of cases so far. Of the rest, 12 are in Chattagram and 7 each in Rajshahi and Khulna division.

Internationally the novel coronavirus has infected more than 10.3 million people including 505k deaths. Of all the countries affected by the virus, the USA is the worst hit with at least 2,590,582 cases and at least 126,141 deaths, according to data from Johns Hopkins University.