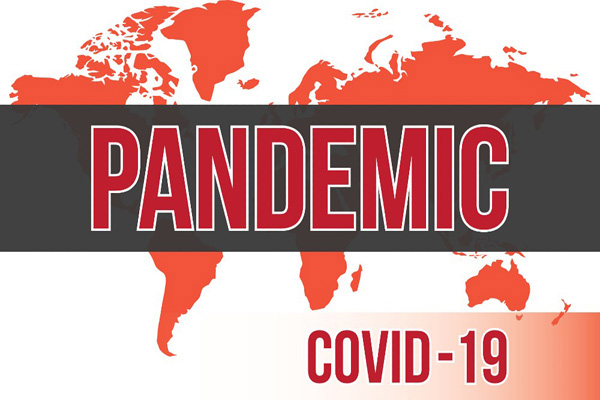 Bangladesh has recorded 62 deaths within last 48 hours ending on June 1 afternoon just a day after the country ended its over two months long lockdowns put in place on March 26. Of the new deaths, the country has recorded 40 deaths on May 31, the highest jump in the fatalities since the outbreak in the country early March. The rest 22 are recorded on the following day, June 1, raising the death toll to 672.

Besides, in terms of new case identification, over the two days, the country has confirmed 4,926 cases. Of the new infections, On May 31 the country has seen the highest single day jump of 2,545 so far since the outbreak started in the country. The total number of cases in the country now stands at 49,534.

Directorate General of Health Services (DGHS) in Bangladesh said at the regular online health bulletin on the coronavirus situation in the country on the respective days. The country confirmed its first coronavirus case on March 8 and the first death 18th of the month.

DGHS said at the bulletin on May 31 that 11,876 samples were examined at 52 labs across the country during the period. Of those, 2,545 samples came positive for the virus, the highest so far now since the country started recording the corona numbers.

During the briefing, it has also been said that 406 more patients had recovered from the disease over the period, taking the number of the recovered to 9,781.

Internationally the covid-19 coronavirus has infected more than 6.1 million people including at least 372,000 deaths. Of all the affected countries or territories, the USA is the worst hit with at least  1,790,191 reported infections, including at least 104,381 deaths.