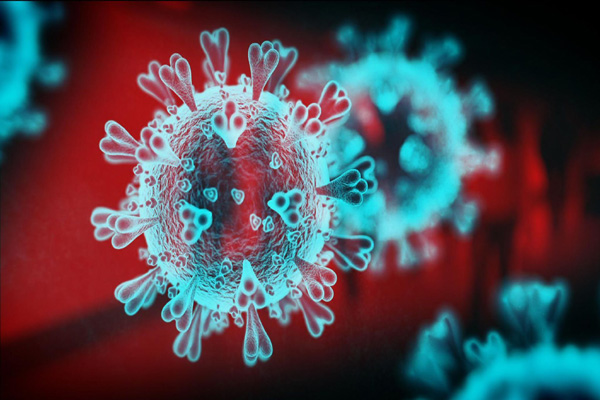 Bangladesh has seen its largest single day deaths and cases over the last 24 hours ending on May 22 Afternoon since the outbreak began in the country. As per the regular online health bulletin held on the day, there have been 24 fatalities recorded over the period, taking the total toll to 432. But the day’s death figure is down from that of the previous period at 22. Besides, there are 1,694 cases of infections confirmed in the 24 hour period. With that, the country has now 30,205 cases.

Directorate General of Health Services (DGHS) in Bangladesh held the bulletin online on the coronavirus situation in the country on May 22 Afternoon. The country confirmed its first coronavirus case on March 8 and the first death 18th of the month.

DGHS said at the bulletin that 9,727 samples were examined at about 40 labs across the country over the period to determine new cases. Of those, 1,694 samples came positive for the virus, the highest so far now since the country started recording the corona numbers but down from the earlier period at 1,773 cases.

During the briefing, it has also been said that 588 more patients have recovered from the disease over the period, taking the number of the recovered in total to 6,190.

You May Like This Story Also : USA CORONA Death Toll Now 95K

To contain the spread of the virus, officially known as Covid-19, the country has been under lockdown from March 26. Given the worsening situation, the government on May 13 extended the lockdown to the 30th of the month. This is the 7th extension to the shutdowns.

The government has already declared the entire nation as virus prone as the virus has spread to all 64 districts in the country. Almost all the districts are under lockdowns with the capital city Dhaka being worst affected both in terms of cases and deaths. Of the new fatalities, 13 are recorded in Dhaka division alone. The Chittagong division has seen 9 deaths over the period.

Globally covid-19 coronavirus has infected more than 5.1 million people including over 333,000 deaths. Of all the affected countries or territories, the USA is the worst hit with at least 1,577,758 cases and at least 94,729.