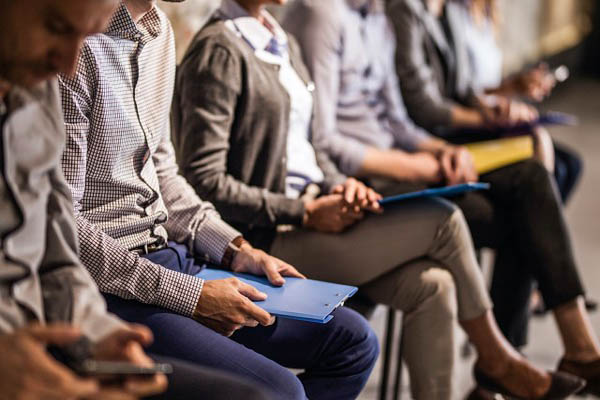 Nearly 8 lakhs people in Australia have lost jobs following business closures and shutdown measures taken to curb the spread of the novel coronavirus outbreak, as per latest government data.

In Australia, there are now at least 6,645 cases and 71 deaths of the virus, as per data from worldometer.

The Australian Bureau of Statistics (ABS) and Australian Taxation Office compiled and released the data on the country’s job market April 21. The data showed that jobs across the country witnessed a decrease of 6% between March 14 and April 4.

As per data from the ABS, the country had just over 13 million employed people in its labor force on February 20. With the rate of decrease of jobs, about 780,000 jobs were lost nationwide over the period.

You May Like This Story Also :  CANADA Passes $50 Billion BILL to Protect Workers from Layoffs over Virus

People aged under 20 were worst hit with 9.9% jobs being cut in this demographic group. Geographically, the states of Victoria and Tasmania had the largest loss in jobs.

And in terms of sector, the accommodation and food services industries were predictably the hardest hit with more than a quarter of all jobs in these sectors were lost. The next highest cuts came in the arts and recreation services industries, shows the data. Source : CNN