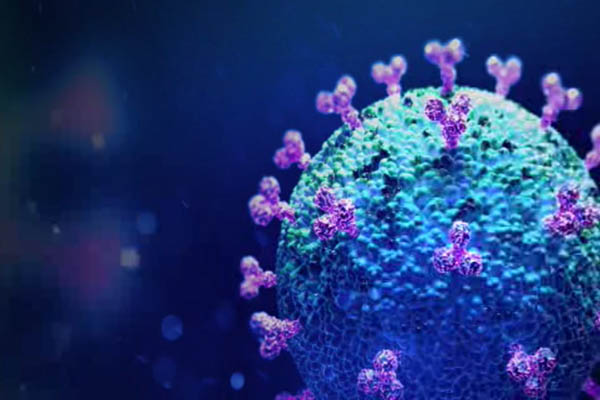 The deadly novel coronavirus has claimed 15 more lives in Bangladesh in the last 24 hours as of Friday April 17, taking the total toll to at least 75. Besides, at least 266 new infections of the virus are confirmed in the last 24 hour span, bringing the total cases to 1,838. Directorate General of Health Services (DGHS) in the country disclosed this at a regular online press briefing April 17 in the capital Dhaka.

First corona case in the country was confirmed on March 8. Since the number of cases of the virus continues to rise on daily basis, the government has declared on April 16 that the whole nation was now under the risk of the spread of the virus.

In Bangladesh, Narayanganj District, the city close to the capital Dhaka, has already turned out to be as a hotspot of the outbreak as at least 15 people of the total toll died in that area. In addition, most of the cases confirmed in different areas of the countries have origin to the district.

Globally the Covid-19 has infected more than 2.1 million people and killed at least 1,45,000. In terms of deaths and cases, the USA has now topped all other countries hit by the virus as at least 671,000 cases, including more than 33,000 deaths reported in the country to date, as per Johns Hopkins University.