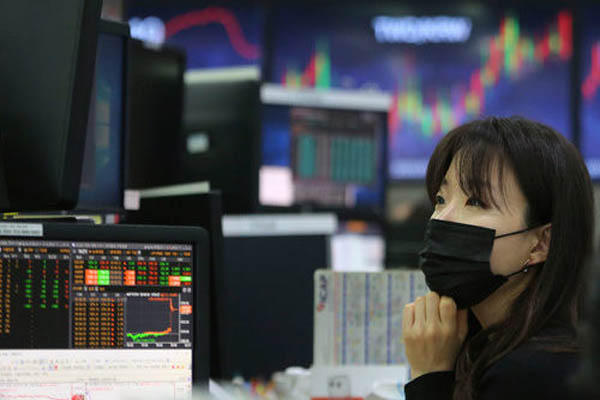 Chevron allows its London Employees to Work from Home

American multinational energy corporation Chevron has given permission for its nearly 300 British employees to work from home temporarily over the deadly coronavirus, reports Reuters
The report said that the energy giant took the decision after one of its employees at its London office had shown flu-like symptoms. The decision is made in order to stop the spread of any possible flu virus among its staff attached to that office.

It’s not clear if the employee has coronavirus or not. Relevant samples from the employee are collected to determine that. Until the test results are out, the employees would be able to perform their duties from home, said the report citing a source with direct knowledge of the matter.

The spokesperson adds that their focus now is on the safety and health of the staff and therefore that measure is taken as a precautionary step to reduce possible virus spread among the staff. But the official declined to disclose the identity of the employee reporting suspected flu signs in line with the policy.

To note, In the UK 13 cases of coronavirus have been reported by the authorities February 23. Of the cases, four were on board the Diamond Princess cruise ship in Japan.