British People to ‘Work from Home for 3 Months’ over Coronavirus 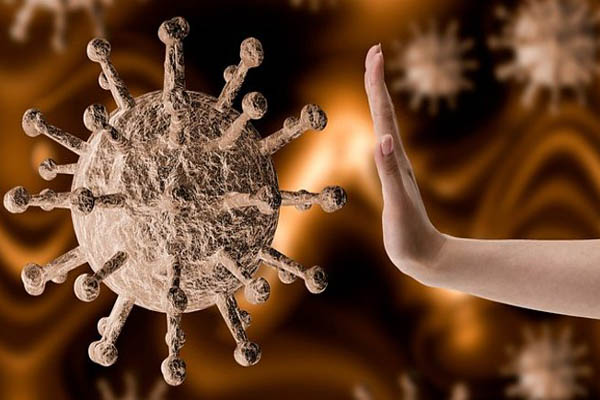 The UK government has announced a ‘vigorous action plan’ to combat the spread of the deadly coronavirus across the country. Under the plans, the country’s all workers could be asked to stay at home and work from their residence for at least 3 months. The UK Prime Minister Boris Johnson March 3 declared the plans in detail at a press conference.

The authority in the UK has now reported 51 confirmed cases as of March 3 lunch time. Besides, one elderly British citizen, a passenger of the Diamond Princess Cruise Ship quarantined off Yokohama port for two weeks with about 4k passengers, died in Japan of the virus while receiving treatment there.

The action plan revealed by PM Boris Johnson has four stages : contain, delay, research and mitigate. The UK is now at Stage One— contain (the virus).

In line with the plan, government officials are considering multiple measures to be followed by Britons in order to halt the outbreak of the virus. Of these, one step could be not getting in touch with outside people for about 12 weeks. That means they would perform work staying home.

Earlier, the government said that they were contemplating closure of schools and ban of large public gatherings to delay the spread of the virus, officially known as COVID-19.

According to Prime Minister Boris Johnson, there is high possibility that the virus could spread across the UK in the coming days and weeks. Therefore they are going for major safeguards against the virus.

Under the plans, all British citizens are advised to regularly wash their hands with warm water and soap for at least 20 seconds.

Latest figures of Cases and Deaths across the globe :

To note, there are now 91,940 confirmed cases and 3,129 deaths from the virus globally which has so far spread to at least 76 countries and territories outside of mainland China, the vast majority of the cases and fatalities are in mainland China. The virus is now spreading faster across Europe and Middle East compared to mainland China, where the new cases and deaths are now on decline with time passing by thanks to unprecedented measures taken by the Chinese government.

Across the rest of the world, the virus has made major outbreaks in South Korea, Iran and Italy where the number of cases and fatalities are witnessing sharp jump. In Iran, there are now at least 77 deaths and at least 2,336 confirmed cases, the country’s Deputy Health Minister said on state TV on Tuesday.

South Korea has the largest outbreak of coronavirus outside of mainland China, where there are now at least 5,186 cases and 31 deaths confirmed with 374 more confirmed cases confirmed March3.

More countries are reporting cases of infections as Ukraine and Gibraltar March 3 announced their first case of the virus. Source : Business Insider and CNN.

BUILD Your CAREER In Banking Sector