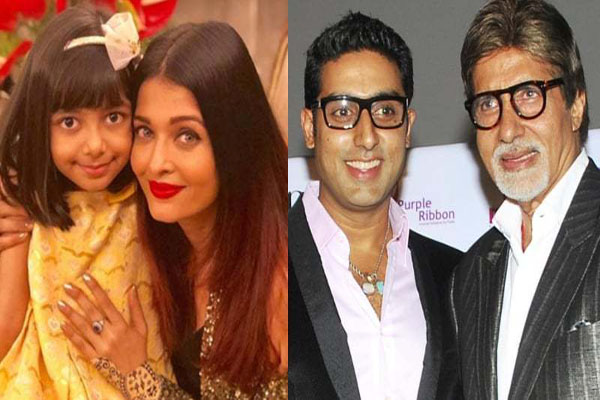 Bollywood superstar Amitabh Bachchan (77) and his actor son Abhishek Bachchan (44) have tested positive for the novel coronavirus. They have already been admitted to a private hospital in Mumbai upon getting the results but they are not showing severe symptoms to the virus. Both the actors revealed their virus status in separate tweets.

Earlier superstar Amitabh made a tweet at 11:22 on July 11 confirming having been infected by the virus. In the tweet, this star wrote, ‘I have tested CoviD positive .. shifted to Hospital .. hospital informing authorities .. family and staff undergone tests , results awaited .. ..All that have been in close proximity to me in the last 10 days are requested to please get themselves tested!’

Later at 12:27 am July 12, his son actor Abhishek posted a tweet where he wrote, ‘both my father and I tested positive for Covid-19. Both of us having mild symptom have been admitted to hospital. We have informed all the required authorities and our family and staff are all being tested. I request all to stay calm and not panic. Thank you.’

A living legend in Hindi-language cinema widely known as Bollywood, Amitabh has starred in more than 180 films in his five decades long career while his son Abhishek played different roles as an actor in over 50 films.

Since 2007, Junior Bachchan is married to famous Indian actress and former miss universe Aishwarya Rai with whom he has a daughter aged 9. Source : Times of Indian & CNN