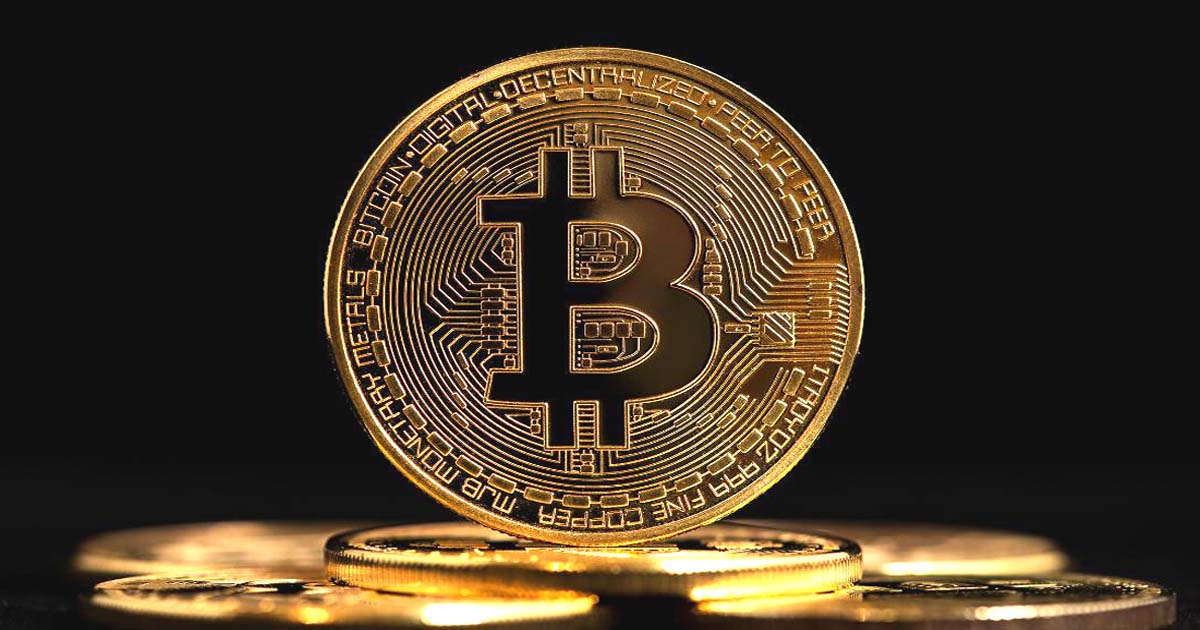 Bitcoin now is the most popular and priced virtual currency which for the first time to date rose above US$50,000. On European Stock Exchange as of February 16 midday, the price of a single Bitcoin surged to US$50,547.70 as an increasing number of corporate leaders are now supporting this virtual currency.

Since the start of the year 2021, the price of this crypto-currency has soared 75 percent since.

As per the Wikipedia, Bitcoin is a crypto-currency invented in 2008 by an unknown person or group of people using the name Satoshi Nakamoto. The use of the currency began in 2009 when its implementation was released as open-source software.

According to Wikipedia, a crypto-currency is a digital or virtual currency that is secured by cryptography, which makes it nearly impossible to counterfeit or double-spend. Many crypto-currencies are decentralized networks based on block-chain technology—a distributed ledger enforced by a disparate network of computers.

There are several widely known crypto-currencies in the world now. Of them the best are Bitcoin, Ethereum, Lightcoin, Ripple, Bitcoin Cash and Cardano in terms of market capitalization.

How Many Crypto-currencies Are In the World Now?

According to market research website CoinMarketCap.com, there are now more than 6,700 different digital currencies traded publicly worldwide. As on January 27, 2021, the total value of all crypto-currencies was more than $897.3 billion. Of all the virtual currencies, Bitcoin has the highest value with the total price of all Bitcoins being valued at about $563.8 billion.