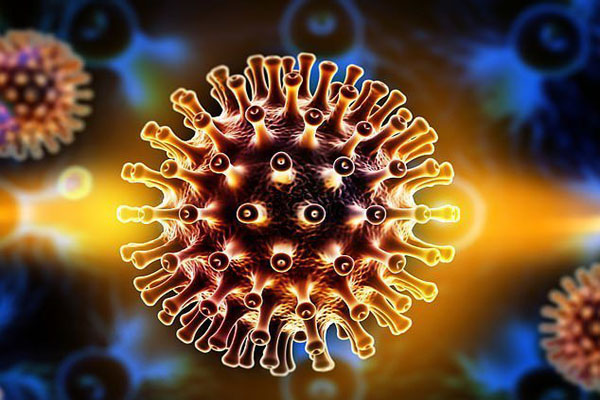 Bangladesh, one of the worst hit countries by the novel coronavirus in South Asia, has logged another 33 deaths from the virus in the last 24 hours till July 14 afternoon. That brings the total toll in the country to 2,424. Over the period, the country has seen further 3,163 positive cases against 13,453 samples examined across the country. With that, there are now at least 190,057 cases of infections in the country since the first case was reported back on March 8.

Bangladesh logged its first death from the virus on March 18. The country, third highest in the region in terms of both cases and deaths, recorded its highest single day count in deaths of 64 on June 30. The rate of Deaths in the country now is 1.28% compared with the confirmed infections so far.

During the bulletin, the health body also said that 4,910 more patients had recovered in the last 24 hours, raising the recovered in total to 103,227 to date. The rate of the recovery is now 54.31%.

This Story You May Like To Read Also : Bachchan Family Hit By The Novel Coronavirus

In Bangladesh, male is accounting for a significant majority of the deaths. Of the new fatalities over the last 24 hours, 23 are men. And of the total fatalities from the virus, 1,770 are male and the rest 468 of course female. In terms of percentage of the deaths, male represents about 79.09% and the female 20.91%.

Of other countries in South Asia, India has registered 906,752 cases and 23,727 deaths so far with 28,498 new cases and 553 new deaths recorded in the last 24 hours till July 14 morning, said the country’s health ministry. The country now has the third highest number of cases, just behind USA and Brazil with at least 3.43 million and at least 1,884,967 cases respectively.

The virus has claimed at least 72,833 lives in Brazil, the second highest in the world.

Internationally the novel coronavirus has infected more than 13.1 million people with at least 572k deaths. Of all the countries affected by the virus, the USA is the worst hit with at least 3.43 million cases and at least 138k related fatalities, according to data from Johns Hopkins University. In other words, the death toll in the USA is a quarter of the global total of at least 572k.