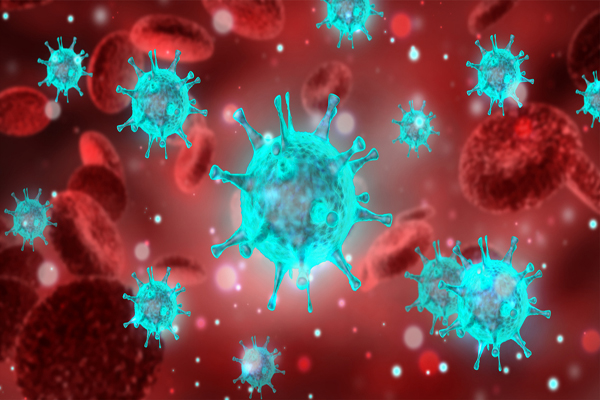 The line of fatality from the Covid-19 in Bangladesh is getting longer since the first death was recorded on March 18. The country logged 3,740 deaths so far now with 46 more in the last 24 hours till August 18. Over the period, there have been 3,200 more cases of infections against 15,435 samples, taking total cases to 282,344.

Directorate General of Health Services (DGHS) in the country revealed the latest information in a press statement on the coronavirus situation in the country.

As per the data by the government agency, the rate of fatality of the virus in the country now stands at 1.32%. The positivity rate is 21.87% when it comes to samples examined over the last 24 hour period. But overall that rate is 20.48% against 1378,819 samples put under labs across the country since the pandemic emerged in the country.

This Story You May Like Too : What Pop Up, Silver Bullet, At Odds & Narrow Down Mean

Nearly 162,825 patients have recovered from the illness so far now in the country with 2,234 more in the last 24 hours. With that, the percentage of recovery now stands at 57.67%, reads the government data.

The country, third highest in South Asia region in terms of cases and deaths, recorded its highest deaths of 64 in a single day on June 30. And the highest number of positive cases of 4,011 in a single day was logged on July 2.

India in the region is the worst hit by the novel coronavirus. The total number of confirmed cases in the country has already crossed the 2.5 million mark.

India, the third worst hit globally in terms of cases, logged 55, 079 fresh cases and 876 deaths from Covid-19 in the last 24 hours till August 18 morning, says the country’s Ministry of Health.

The second worst affected country in the region is Pakistan where there are now at least 290,150 cases of infections with 6,195 fatalities. More than 270k patients have recovered already from the illness.

Globally the pandemic has now infected over 21.8 million with more than 774,000 deaths. More than 13.8 million patients across the world recovered from the disease already since the virus emerged in China in last December.

The pandemic out of the novel coronavirus was declared by the World Health Organization on March 11 this year.

Bolivia Cancels School For Rest of the Year