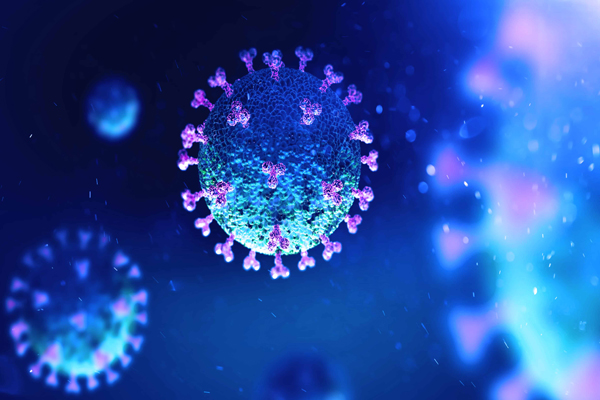 The number of infections from the novel coronavirus and related deaths keep on rising in Bangladesh as the country has revealed that further 39 deaths and 3,946 cases were recorded over the last 24 hours ending June 25 afternoon. With that, the number of deaths and infections now stand at 1,621 & 126,606 respectively. Directorate General of Health Services (DGHS) said this at the regular online health bulletin on the coronavirus situation in the country on the day.

During the briefing, DGHS said that 17,999 samples were examined at about 60 labs across the country over the period to determine new case. Of them, 3,946 came positive for the virus, down from the earlier period at 3,462. The rate of infections over the period based on the samples examined is 21.92 percent. The country so far has examined 678,443 since the outbreak began in the country.

The health body also said at the bulletin that 1,829 more patients have recovered in the last 24 hours, raising the recovered to 51,495 so far now. The rate of the recovery is 40.67%.
The number of deaths recorded over the previous period was 37.

Internationally the novel coronavirus has infected more than 9.4 million people including 481k deaths. Of all the countries affected by the virus, the USA is the worst hit with about 2.4 million cases, including at least 124K fatalities, according to JHU.