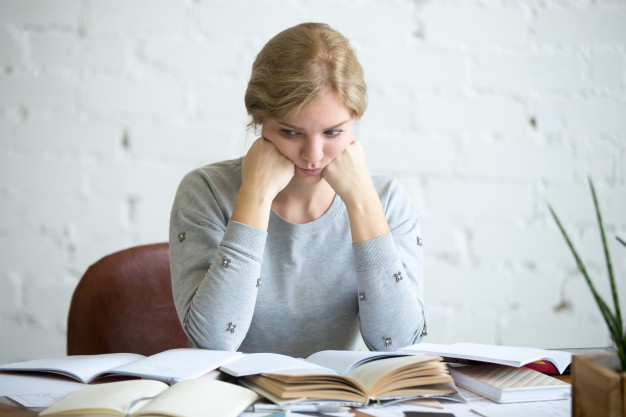 To manage human resources properly and efficiently, a Chinese firm called China Dinosaurs Park has taken an initiative which allows them to take leave as ‘bad mood leave’. To get the leave, employees just need to inform their boss that they are not in good mood!, reports Mail Online.

The report says, under the employee welfare policy, each employee can take one such leave. The Chinese company has been implementing it for the last three years.

What’s the purpose of the ‘bad mood leave’ policy?

Of the policy, the company’s spokesperson Chen Qingcheng said, it aims to help employees work more happily and efficiently. And according to the company’s workers union leader Mr Chen, sometimes in dealing with unreasonable customers, employees get bored and feel sad. Therefore the bad mood leave is a wellbeing gesture for the part of the company towards employees.

But the spokesperson said that not many workers had taken that leave since its introduction. The policy has got praise and huge support from netigen who have shown envy towards the company’s staff for the benefit. One user on China’s version of Twitter Weibo comments, ‘The policy is so humane. I am jealous.’

On the other hand, another two Chinese companies have gone for further modern approach for the welfare of their human resources. One of them is a middle school in Hangzhou region which is allowing dating leave for its single teachers. The school has taken the measure to help their single teacher find their partners. Under the measure, unmarried teachers can enjoy two half-days a month to go on dates.

And to the third firm, it has started giving its single female staffers a 15 day long Spring leave to help them find their Mr. Right, though 7 day leave is given to other employees. Not only that the company, a theme park, announced that it would offer a double year end bonus to the female employees who would be able to find out partners and get married by the end of this year.

The two institutions introduced the policies from the last month. China’s state-run Xinhua News Agency also praised the policies taken by the above mentioned firms. The agency called the ‘dating leave’ a modern-innovative way to deal with human resources and its wellbeing.

Different Uses Of The Word ‘Over’ (2nd part)

Confused About Which To Use, Over or Above? (video)