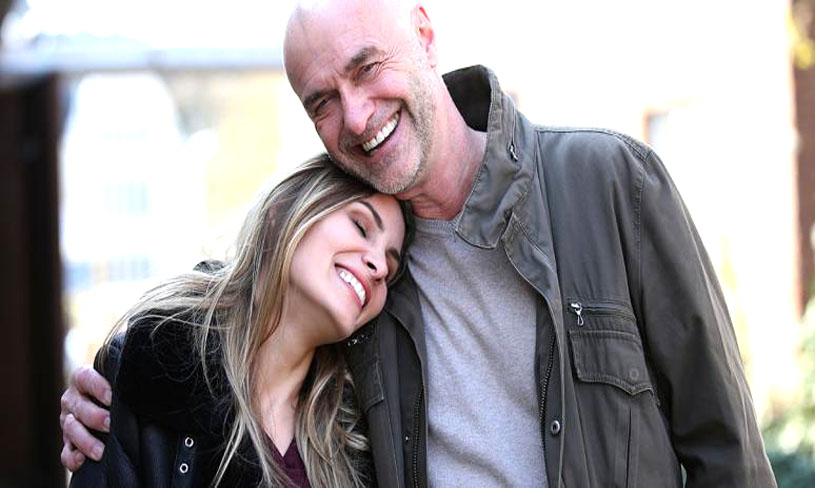 India has taken the top spot with 338,000 sugar daddies in Asia in a survey by the world’s largest sugar dating site SeekingArrangement, reports Malay mail Online.

The survey finds that the number of sugar daddies in India is about 61 percent of the total number of 556,000 in the region.

According to the study, Indonesia is ranked at second with 60,250 sugar daddies in the region followed by Malaysia third place with 42,500.

There are a number of factors behind increasing trend of sugar daddies in Asia. Among the most dominating drivers are higher tertiary level penetration, the huge gap between the rich and poor and rapid economic growth.

Higher rate of students’ penetration into tertiary or higher education is the driver of this trend! In other words, countries with high-tertiary education penetration rates has witnessed growing number of sugar daddies, said a statement from the dating firm.

Besides, fast economic growth in Asia is another factor behind increasing trend of sugar dating in the region, said SeekingArrangement CEO Brandon Wade.

He also noted that rapidly developing Asian economies are also attracting many foreign investors to set up businesses in the region.

‘Thus, it is really no shocker why Asia seems to be a hotbed for sugar dating, especially among the urban demographics’, added this chief executive.

As per the Oxford Dictionary, Sugar Daddy means ‘a rich and usually older man who buys presents for or gives money to a younger person, especially a woman, usually so that the younger person will spend time with him and have an intimate relationship with him.’

All Primary Teachers To Receive Vaccines In A Week