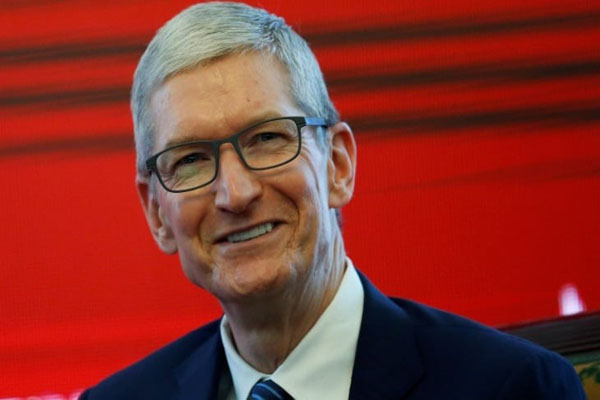 Tsinghua University, widely known as China’s Harvard, has developed a firm relationship with Western business executives. This place of higher education has been a bastion of Chinese political and economic philosophy.

The business school at Tsinghua University has already held top executives from American business giants. Of them, social media giant Facebook’s CEO and co-founder Mark Zuckerberg, American automotive company Tesla’s CEO and owner Elon Musk and software giant Microsoft’s CEO Nadella are some to name. They were all enlisted as board members to the school during very recent time. Top CEOs from other American companies like Walmart, IBM, General Motors were also on the board of the school.

Besides Apple’s CEO Tim Cook, American multinational investment bank & financial services company Goldman Sachs’ former CEO & US Treasury Secretary Henry Paulson and former Walmart CEO Lee Scott previously worked at that post. And the news of Tim Cook’s being chair to the board at the business school at Tsinghua University came at a time when there’s been a serious trade war between China and USA for some time now. Source : CNN

Important Updates from Around The World

Prev Next 1 of 99
Join Newsletter