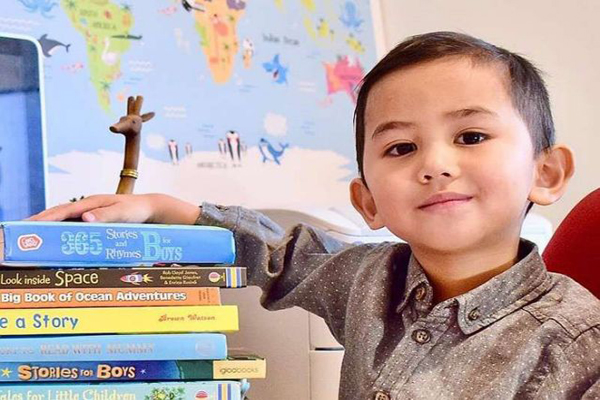 A Malaysian kid, living currently in the UK and aged just 3, has scored an amazing IQ score of 142 on the Stanford–Binet Intelligence test. With this score, the boy named Muhammad Haryz Nadzim Mohd Hilmy Naim is set to be accepted by Mensa UK, the global prestigious high IQ Society and thus becoming the current youngest intelligent person in the society. Besides, this high level of god gifted talent has made him one of the 0.3 percent populations with exceptionally high IQ globally, reports Metro US.

Sometimes we hear of individuals and children who show high IQ and intelligence. These types of peoples are usually said to be god gifted. This perception among mass may be true. But what’s the secret behind super level of IQ carried by that Malaysian boy? According to Haryz’s mother Nur Anira Asyikin Hashim, 30, it is his exposure to books as young as two years old. This proud mom further added that his little son pronounced his first words when he was just seven months old. And when at two, Haryz could read bedtime stories on his own. 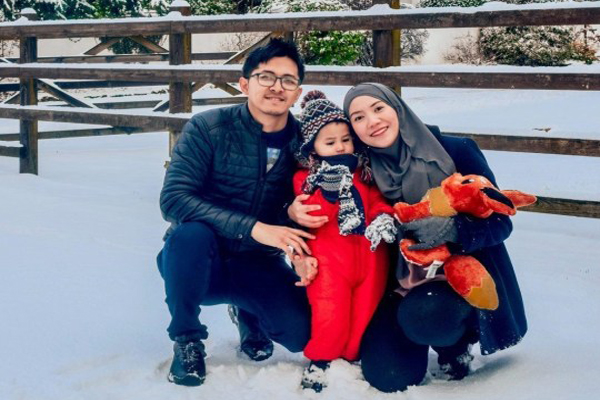 Observing Haryz’s extraordinary skills at such tender age, Anira and her husband Mohd Hilmy Naim Mohd Yakin both with engineering background created a YouTube channel called Little Harzy. The channel shows stories on their son. The other purpose behind creating the channel is encouraging other children towards study, says the report quoting the happy parents.

Bachelor’s Degree at The Age of Just 9!

Note : According to Wikipedia, the Stanford–Binet Intelligence Scales is an individually administered intelligence test. It is a cognitive ability and intelligence test that is used to diagnose developmental or intellectual deficiencies in young children. The test measures five weighted factors and consists of both verbal and nonverbal subtests. The five factors being tested are knowledge, quantitative reasoning, visual-spatial processing, working memory, and fluid reasoning. Source : Malay Mail online