All Important Usage of Preposition In 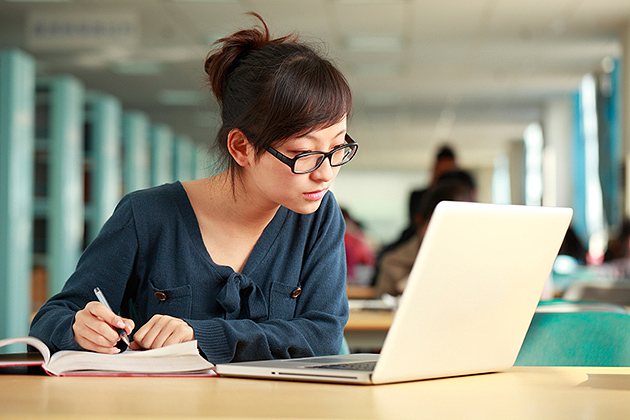 Preposition plays a very important role in learning English. Basically it makes a connection among the words or parts of a sentence. Thus understanding of a sentence gets easier and clearer. There are around 100 prepositions in English. Below are the some important uses of preposition ‘In’ :

Have an eye to this sentence : What do u do now? I am in business. I am in teaching. I am in corporate sector.

• At a point within an area or a space : The country Ghana is in Africa. The kids were playing in the street. The pen is in that drawer. I read the story in the paper.

• Within the shape of something; surrounded by something : She was lying in bed. Sitting in an armchair, my father usually read paper. Leave the key in the lock. Soak it in cold water.

• Into something : He dipped his brush in the paint. She got in her car and drove off.

• During a period of time : His father died in 2009. The Taj Mahal was built in the 16th century. in Spring/Summer/Autumn/Winter, in the Fall, in March, in the morning/afternoon/evening, I’m getting forgetful in my old age.

• After a particular length of time : He is expected to return in a few minutes/hours/days/months. The assignment will be ready in a week’s time (= one week from now). She will to drive in three weeks (= after three weeks she will know how to drive).

• For a particular period of time (used in negative sentences or after first, last, etc.) : I haven’t seen him in years. It’s the first letter I’ve had in ten days.

• Wearing something : May be the children were dressed in their best clothes. The man in the hat is my older uncle. Students in general are bound to be in uniform. The lady was all in black.

• Used to describe physical surroundings :  We went out in the rain. He was sitting alone in the darkness.

• Used to show a state or condition : I’m in love! The house is in good repair. I must put my things in order. Karim is likely in his thirties. The daffodils were in full bloom.

• Used to show involvement in something : Varun Dhawan will act in Karan Johr’s next movie.

• Used to show somebody’s job or profession : He is in the army. What do u do now? I am in business.

• Used to show the form, shape, arrangement or quantity of something : Taslima Nasrin’s new novel is likely to come out in three parts. Roll it up in a ball. They sat in rows. People flocked in their thousands to see their favourite actress.

• Used to show the language, material, etc. : Please say it in English. She wrote in pencil. Put it in writing. I paid in cash. He spoke in a loud voice.

• Concerning something : The freedom fighters were aplenty in courage. Bangladesh is a country rich in minerals resources. We need a scale with three metres in length.

• While doing something; while something is happening : In attempting to save the child from drowning, the diver nearly lost his own life. In all the uproar, I forgot to tell him the news.

• Used to introduce the name of a person who has a particular quality : We have lost a first-rate editor in Golam sarwar.

• Used to show a rate or relative amount : The govt has imposed a tax rate of 50 paise in Taka in buying locally made cars.

Filipinos Most Addicted To Social Media, Finds A Survey