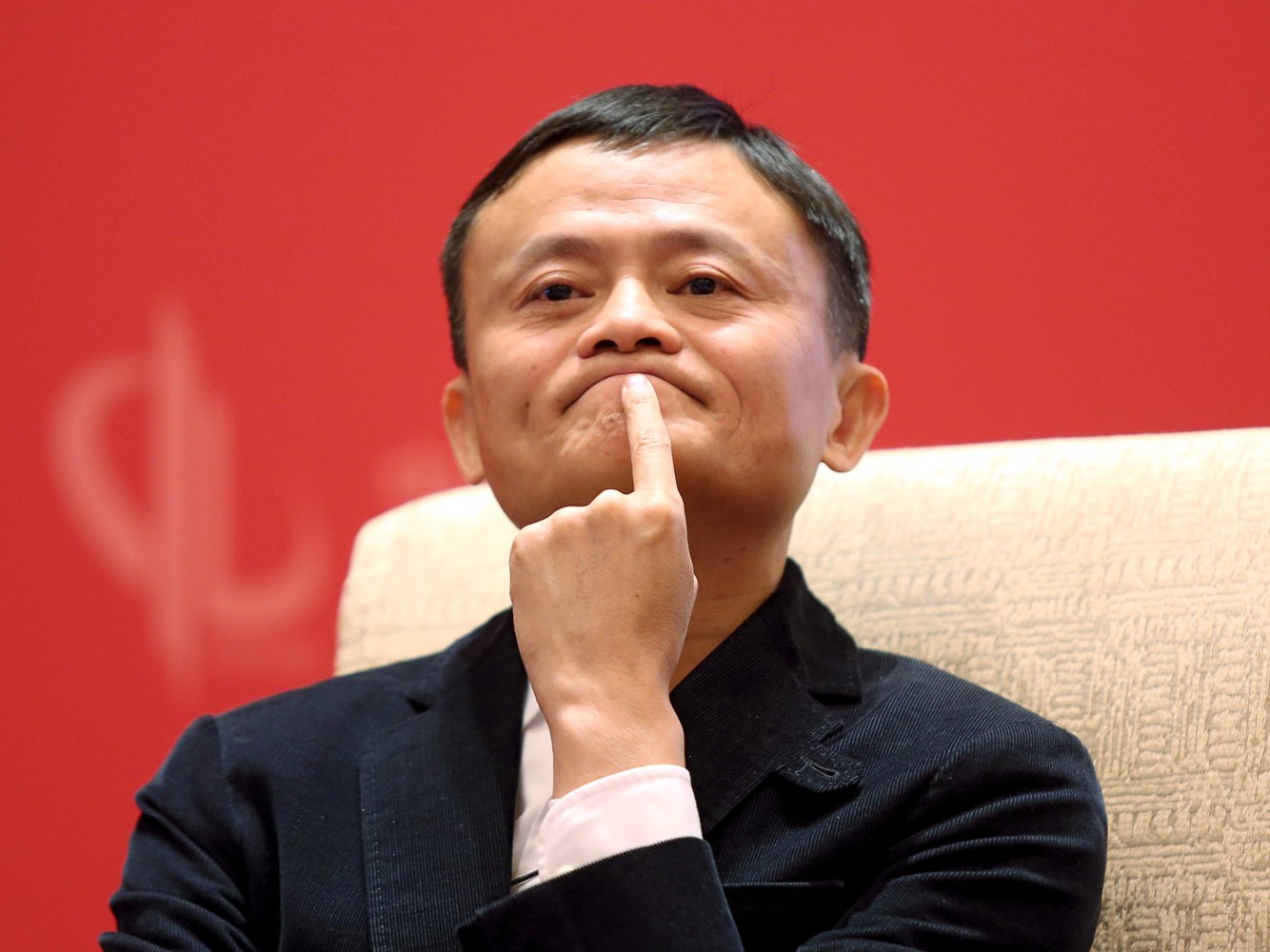 Chinese e-commerce giant Alibaba’s co-founder and executive chairman Jack Ma is going back to his teaching profession. At the Viva Tech Conference held in Paris on May 16, one of the richest men in the world, Ma announced his decision to go back to his teaching roots. But he is set to do so after his retirement from his position which is scheduled to be happened on September 10 this year—the day of Alibaba’s 20th anniversary.
Business magnate, investor and philanthropist Jack Ma, born in 1964 in Hangzhou, has a net wealth of 39.1 billion dollar, according to Forbes.

Why is Jack MA going back to his former profession English teaching? At the conference, he himself disclosed the reason behind his decision which is just his love for teaching as his own voice expresses ‘I love teaching’. Ma also said that he is going to spend his earnings as Alibaba’s founder on improving and changing the education system in China rather than investing in his own interests. Not only that, he has got plans to give another 15 years of his life to the education sector.

Ma went to Hangzhou Teacher’s Institute (currently known as Hangzhou Normal University) and graduated in 1988 with a B.A. in English. After graduation, he became a lecturer in English and International Trade at Hangzhou Dianzi University.

Interestingly even at 54, Ma considers himself as young as he said at the tech conference.

Different Uses of The Preposition ‘By’

How Much Salary Indian National Cricketers Get?

Prev Next 1 of 91
Join Newsletter