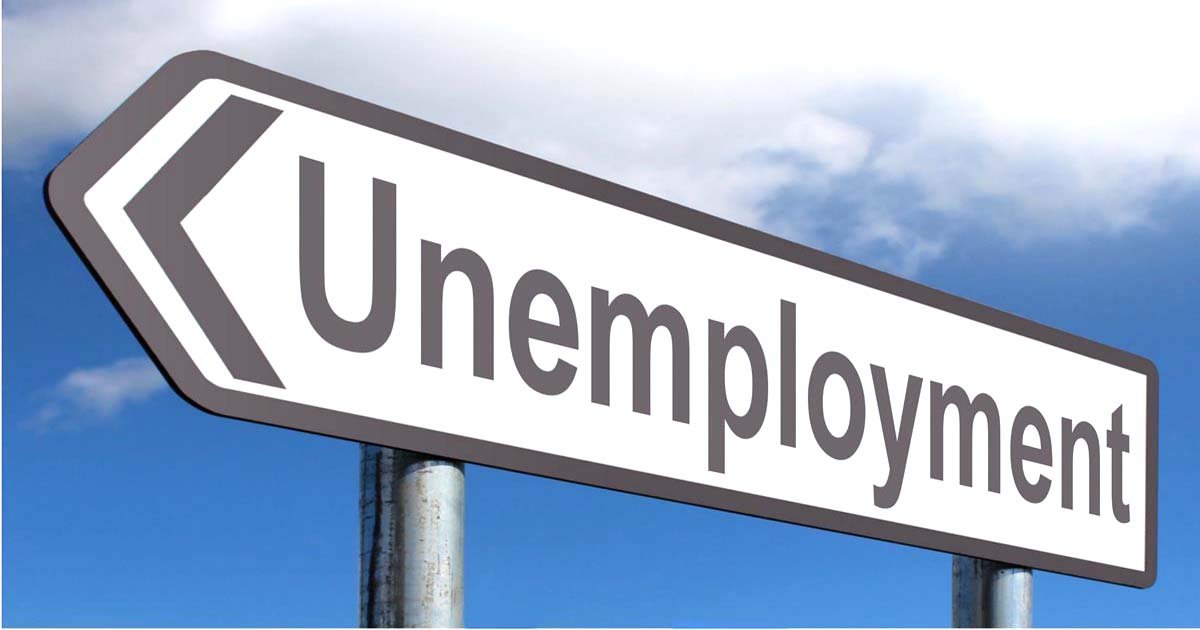 The report also said that globally unemployment rate has been down to 5.0 percent last year which has occurred for the first time since 2008 world economic crisis. The jobless rate was 5.1 percent in the previous year.

The report titled ‘World Employment and Social Outlook’ was published 13 February. Alongside mentioning that jobs failed to guarantee decent living of workers, the UN’s organization also expressed concerns in its report about the health of global job market.

Deputy director-general Deborah Greenfield told journalists in Geneva that the global jobless rate was predicted to grow amid uncertainty on many fronts and the planet’s deteriorating economic landscape.

Interesting Uses Of The Verb ‘Get’

Going To Office By Cycle Has Cash Benefits!