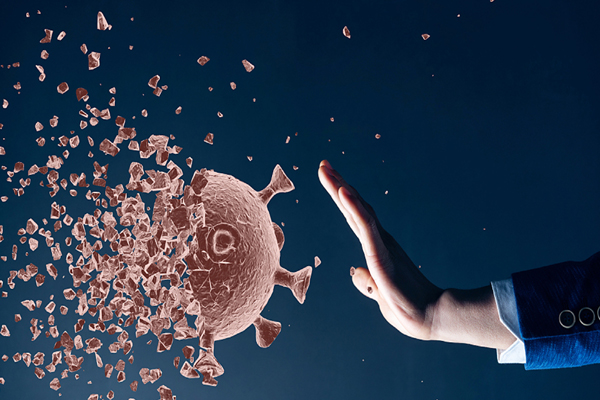 Fortunately, there are still 12 countries or territories where no coronavirus cases are reported yet, though the virus has already spread to over 185 countries, infecting over 51.3 million people and killing more than 1.2 million as of November 11.

To note, until November 10, the Pacific island nation Vanuatu was free of covid-19. Health officials in the country on November 11 confirmed that they had identified the virus in a man on the previous day.

The 23 year old man was in quarantine upon arrival in the country from the USA, says Len Tarivonda, the director of Vanuatu Public Health.

On October 4, the tiny island nation’s Prime Minister Manasseh Sogavare announced in a televised address that a student who had recently arrived from the Philippines on a repatriation flight had tested positive for the virus.

The outbreak of the virus, officially known as Covid-19, is strongly supposed to have first emerged in China at the end of December 2019.

Given the global public health concerns, the World Health Organization (WHO) on March 11 declared the outbreak of the virus as the pandemic.

The United States has the highest number of coronavirus cases globally followed by India and Brazil.

According to Johns Hopkins University, there are more than million 10.3 million cases and at least 240k deaths in the US as of November 11.

According to an update forecast from the University of Washington’s Institute for Health Metrics and Evaluation, the USA death toll could hit up to 399,000 by February 1.

That’s well in line with the latest ensemble forecast by the US Centers for Disease Control and Prevention (CDC) which shows that more than 20,000 Americans could die from the virus in just the next three weeks.

India is the second worst affected country in the world with over 8.6 million cases of infections and more than 127k fatalities as of November 11.

Brazil has at least 5.7 million cases with at least 163k deaths to the latest, making it the second worst affected in terms of the number of victims from the virus.

How Many Economic Zones in Bangladesh Now?